Polis has always been a community driven project. Since its inception in 2017, the project has given the voice of the community power to shape its present and future.

Historically the governance on the Polis Blockchain helped to fund the project development as well as community proposals that ranged from marketing initiatives to charity and educational efforts throughout the world.

With the recent move into the Binance Smart Chain, and the project evolving to a structure based on smart contracts, the community gains the power of proposing, voting and implementing on-chain protocol changes, as well as keeping a similar governance funding mechanism.

Every Polis Holder is given a voice when discussing project funding and protocol upgrades and changes through the exercise of casting their votes on proposals created on this governance system that is meant to be improved over time, with the goal of further decentralizing the project and increasing value to the community.

A Polis Holder is any Polis users that has locked coins into the Staking Contract and receives DRACHMA tokens in exchange, having the ability to vote on community and protocol proposals.

Role of the Governance

The Polis governance handles several aspects of the protocol, including the following.

Polis Governance is divided into two smart contracts, each handling a specific set of functions within the governance ecosystem.

Polis community is able to vote for the governance proposals on the Official Protocol website. In order to participate in the votings, community members need to stake their Polis and register or delegate their voting power.

The two contracts that make up the governance have different duties and have different implications for the protocol, but they behave similarly. The parameters shown below describe some of the most important parameters that will determine the conditions to create and vote on proposals. They are reviewed in more depth in the dedicated sections for each smart contract.

*total of delegated or possessed tokens.

Plutus: The Heart of our Protocol

The Plutus staking contract is responsible of controlling the staking and emissions of Polis. Anyone can create a proposal to change the configuration values of the contract, such as Polis emission per block, and the percentage of the emissions that go to Liquidity Pool Providers and Stakers.

The current configuration for a Plutus vote are the following.

Please note that these % are just initial, governance can vote to change this as well.

The Plutus governance is responsible for:

The Agora contract receives 35% of the Polis emmisions, and anyone from the Polis community can create a proposal to request funds for new Polis innovations and projects.

The current configurations for an Agora proposal are the following.

The Agora governance is responsible for: 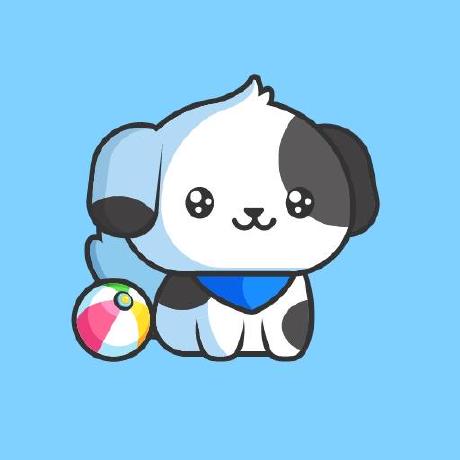 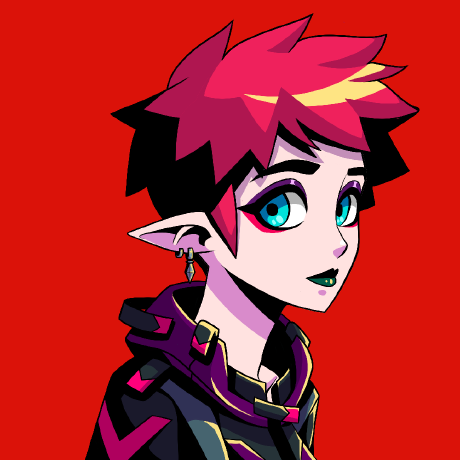 Last updated 1 month ago
Contents
The Polis Governance
Role of the Governance
Plutus: The Heart of our Protocol
Agora: Our Community Treasury